… how far would you be willing to go for revenge?

Stirling Hunt is the man governments call on when they need their problems to disappear. What happens when the their problem becomes a personal vendetta for their most talented killer?

Hunt goes deep undercover to infiltrate a criminal cartel, find its leader, and bring him to justice. Join Stirling on the covert operation which takes him from gun running in the Congo, to underground boxing clubs in Angola, diamond smuggling in Zimbabwe, and dismantling terror cells in Israel.

In a race against the clock to save his friend, recover a diamond and kill his enemy, Stirling is thrust into a dangerous game between a ruthless criminal cartel and international intelligence agency. BLOOD FEUD is a pulse-pounding thrill-ride about one man’s quest to bring a terrorist to justice–and it’s winner take all. 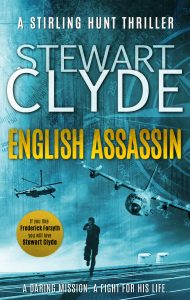 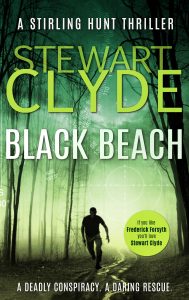 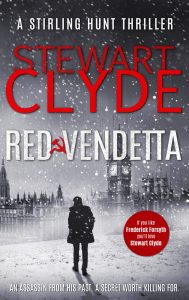